Forget London, these cities and towns are The UK’s Major Tech Hubs of Tomorrow

If you’ve started looking for tech jobs but want to avoid London, Manchester and Birmingham, you should consider looking in these cities and towns. Joblift has analysed which smaller UK locations (with under 200,000 citizens) are set to be the UK’s tech hubs of tomorrow. Interestingly, eight of the top ten locations were located in the south of England. Some popular university towns also top the list, giving you great options to find your next tech job.

To compile our list, we looked at the top 500 places in the UK in terms of the number of tech vacancies in the last year. We then used a point based system to rank; the percentage increase in tech jobs, the percentage increase (or decrease) tech vacancies held in the entire job market, and the total number of tech positions in each location. We also awarded extra points to any location which has a university that was listed in the top 500 universities worldwide for Engineering and Technology courses.

Our findings show that education will play a huge role in determining the UK’s tech capitals of the future. Seven of the top ten being home to world class Engineering and Technology universities. Cambridge took the top spot in our list with tech jobs making up an astounding 37% of the city’s job market in the last 12 months. Cambridge also won when it came to the total number of tech jobs on offer. And the city’s prestigious university ranks as third worldwide for Engineering and Technology degrees. Oxford comes in next, where nearly 20,000 tech vacancies were advertised last year. The University of Oxford ranks as 9th worldwide for Engineering and Technology courses giving tech students a head start when it comes to post-study employment. Try searching in these cities for a tech job. 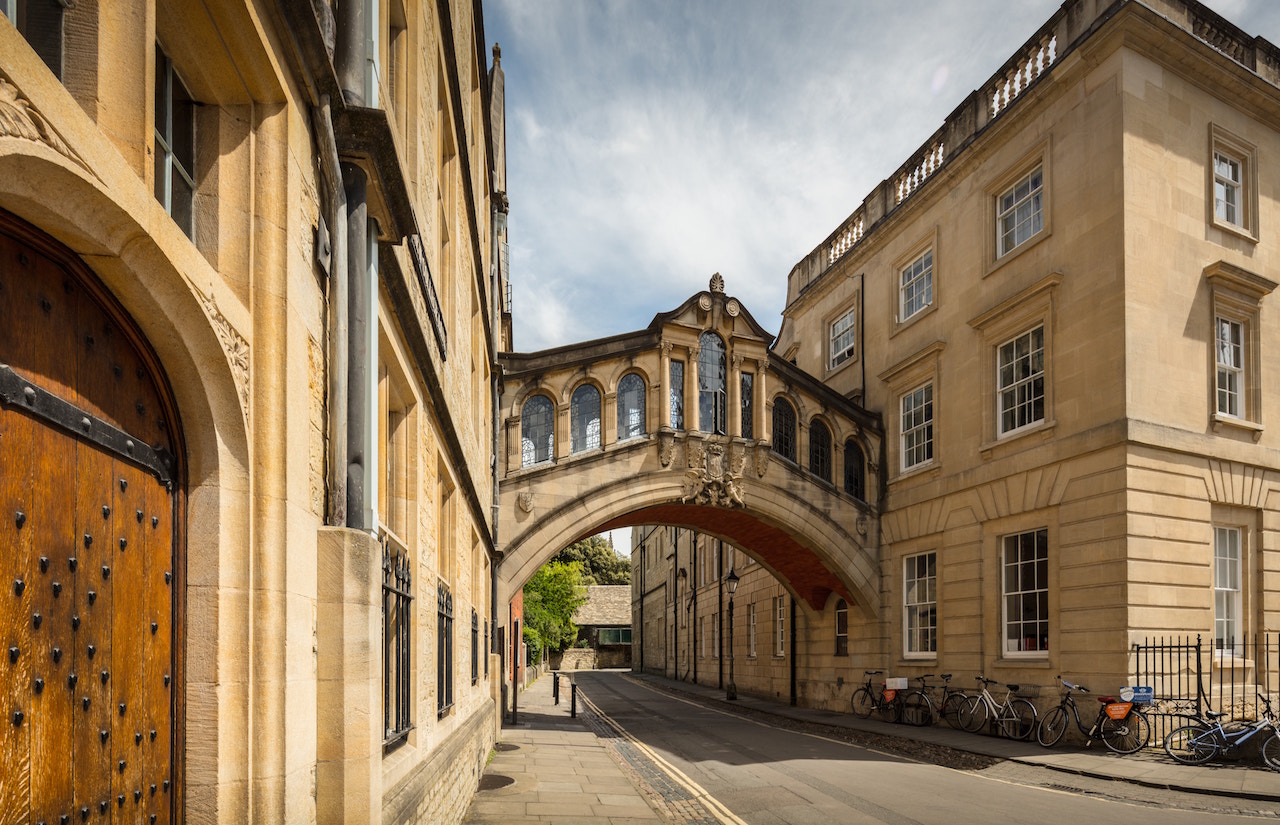 Skipping a few positions to 8th place, a quarter of Bath’s 7,673 vacancies in the last year were focused on tech. Bath’s love of technology is deep-set; the University of Bath ranks 172th worldwide for Engineering and Technology. The city is also home to the annual Bath Digital Festival, giving a platform to innovative speakers and companies. According to Tech Nation, the UK tech industry received £6.8 billion in investments in 2016, which was nearly three times as much as France. The Exeter Science Park was one of these recipients, with the first building opening in 2015 and more growth set for 2018. With this in mind – and with a 318th worldwide ranking University – the Devonshire city comes in 9th place on our list with one in every five vacancies being for a tech position. York rounds off our top ten list where over 20% of the city’s job market was made up of tech vacancies. Also, the top University is ranked 335th worldwide for Engineering and Technology courses. 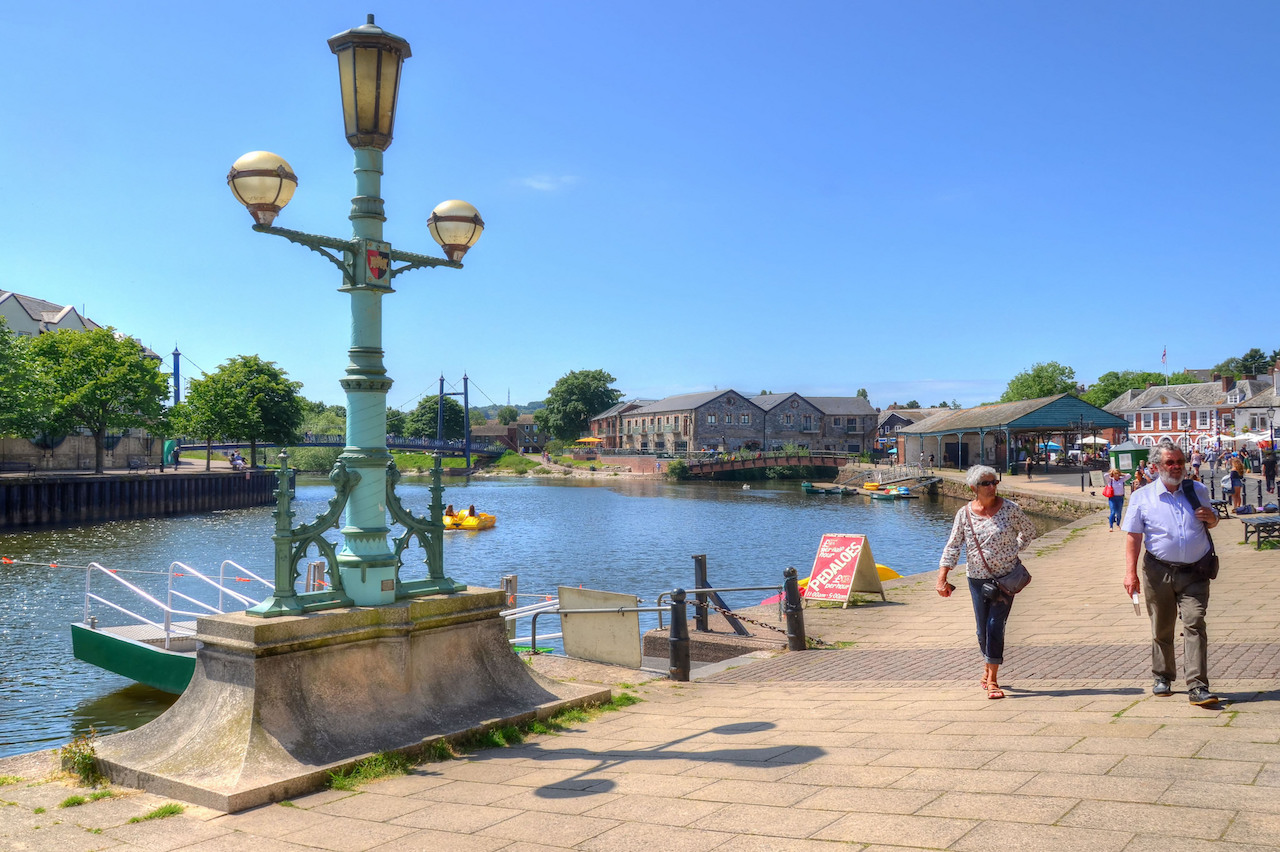 No uni degree? No worries…

Don’t have a university degree? Don’t fret! While universities clearly helped when ranking our top ten future tech hubs, three locations earned a place without housing a world-class university. Peterborough – home to technology centre, the Innovation Lab – ranks in 5th place on our list. Tech jobs in Peterborough made up a huge 25% of the entire job market. With tech vacancies also making up 25% of the job market, Gloucester ranks in 6th place. With a ‘digital high street’ and a number of tech company offices being located in the region, Gloucester holds great promise as an emerging tech hub. Lastly, completing our top ten, Basingstoke ranks in 7th place. As an established tech centre, tech vacancies in Basingstoke made up 26th of all advertised positions last year.

Where to work to meet the Royals
Graduate Jobs: When should you apply for a role?
Closing the gender pay gap: The top 8 London companies