The World Cup kicks off today and as football mania sweeps the globe, we thought we’d take a look at what some of the beautiful game’s biggest stars do to earn some extra cash when they aren’t on the pitch.

In 2016, the Argentinian football star opened a restaurant in Barcelona’s bustling district of Eixample with his brother and sister. Foodies can head to “Bellavista del Jardin del Norte” for typical Iberian and Catalan tapas, and also Messis favorite dish: Milanesa napolitana a caballo! The typical Argentinian veal fillet is served with tomato paste and mozzarella cheese.

Jamie kicked off his professional football career pretty late at the age of 25 when he signed for the then second league club Leicester City. To make a living before turning professional, Vardy worked as technician making medical splints. 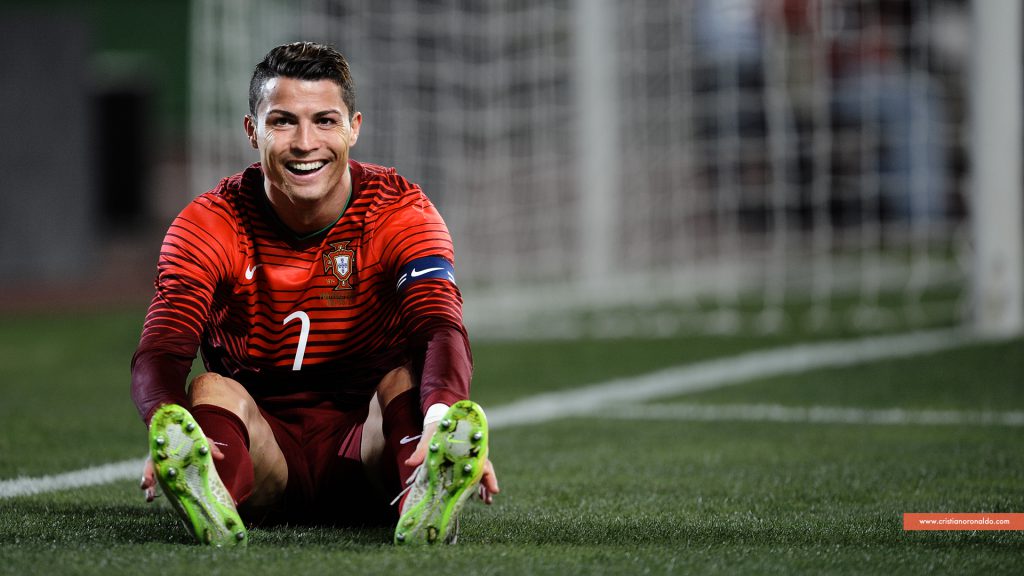 Underwear designer and model
The Real Madrid striker and Portuguese footballing hero, Christiano Ronaldo launched his own underwear brand in 2006 and, of course, regularly models for it. CR7 didn’t stop there though, he is also the owner of a luxury hotel chain on his home island Madeira and he is the Director of Museu CR7, a museum dedicated to… himself.

Owner of a security company and sports bars

The captain of the Belgian national football team, Vincent Kompany owns a security company called Elite Limousines VIP Protection Services. The business provides transportation service for very important people guaranteeing a high level of security. He also opened two sports bars in Brussels and Antwerp called ‘Good Kompany’ but it seems his footy skills are better than his management abilities, with both closing a year later.

Aside from being a very talented piano and guitar player, Polish national footballer Szczesny is also a songwriter for his wife, the singer Marina Łuczenko. Amongst others, he wrote the song, “I Do” for her album “On my way” which was released two years ago.

The Barca player is not only one of the most promising talents in the Spanish national team, he also founded an online video games company in 2011. As if that wasn’t enough, the keen gamer also owns 27% of a Catalan meat company, Bas Alimentaria.

11 Networking Tips for Introverts and Shy People
Meet the Team: Konstantinos, Country Manager at Joblift
This is when you should apply for a job

Julia joined Joblift around two years ago to start its PR and Content Marketing activities. She enjoys pretty much every kind of food but has a deep hatred for dill. View all posts by Julia Karlstetter