Missed the chance to work for Harry and Meghan’s florist or cake baker for their big day? In celebration of the recent Royal Wedding, Joblift has rounded up 10 jobs which give you the chance to meet the royals. Fancy bumping into Kate and Wills in a country pub? Or casually serving The Queen while she enjoys an afternoon tea? We’ve heard of the unusual job openings the Royal Household advertises themselves (hello, royal shoe-wearer…), but why not try landing a job at one of these regular royal hangouts to rub shoulders with the crown?

Land a waiting job at one the royals’ favourite restaurants

The notoriously elegant, Claridge’s is a favourite foodie hotspot of the royal Matriarch so landing a waiting job at the Michelin starred restaurant could be your best chance at meeting Queen Liz. In fact, check out the jobs available on Joblift at the moment. Alternatively, try Bellamy’s, a French brasserie in Mayfair frequented by the Queen and other members. In terms of the newer royals, Bluebird in Chelsea is a rumoured favourite of Kate Middleton (and the cast of Made in Chelsea) and has a few opportunities on offer at the moment. Whereas, Ms. Markle favours the uber chic Chiltern Firehouse. Working as a Bartender or Cocktail Waitress here could see you earning a competitive salary.

Average Waiting staff salary in the UK: Often an hourly wage of around £6.13 (depending on age), but could vary.

Pour a pint for royalty

To share a drink with our almost-married Prince, try looking for a job at The Brown Cow pub in Fulham. This is where Prince Harry toasted the birth of Prince George and where he headed to straight after he returned from his tour in Afghanistan. Alternatively, check out the numerous open vacancies at Annabel’s, the private club in Mayfair. Once a favourite of Princess Diana and Prince Charles, the members-only hotspot has been frequented by Harry, Kate and Will. For another private experience, take a look at job openings at The Arts Club. Prince Philip is a patron of the creative arts club and Charles Dickens was once a member.

Average Bartender Salary: An hourly wage of around £6.83 (again depending on age and National Minimum Wage), and up to around £19,000 per year. 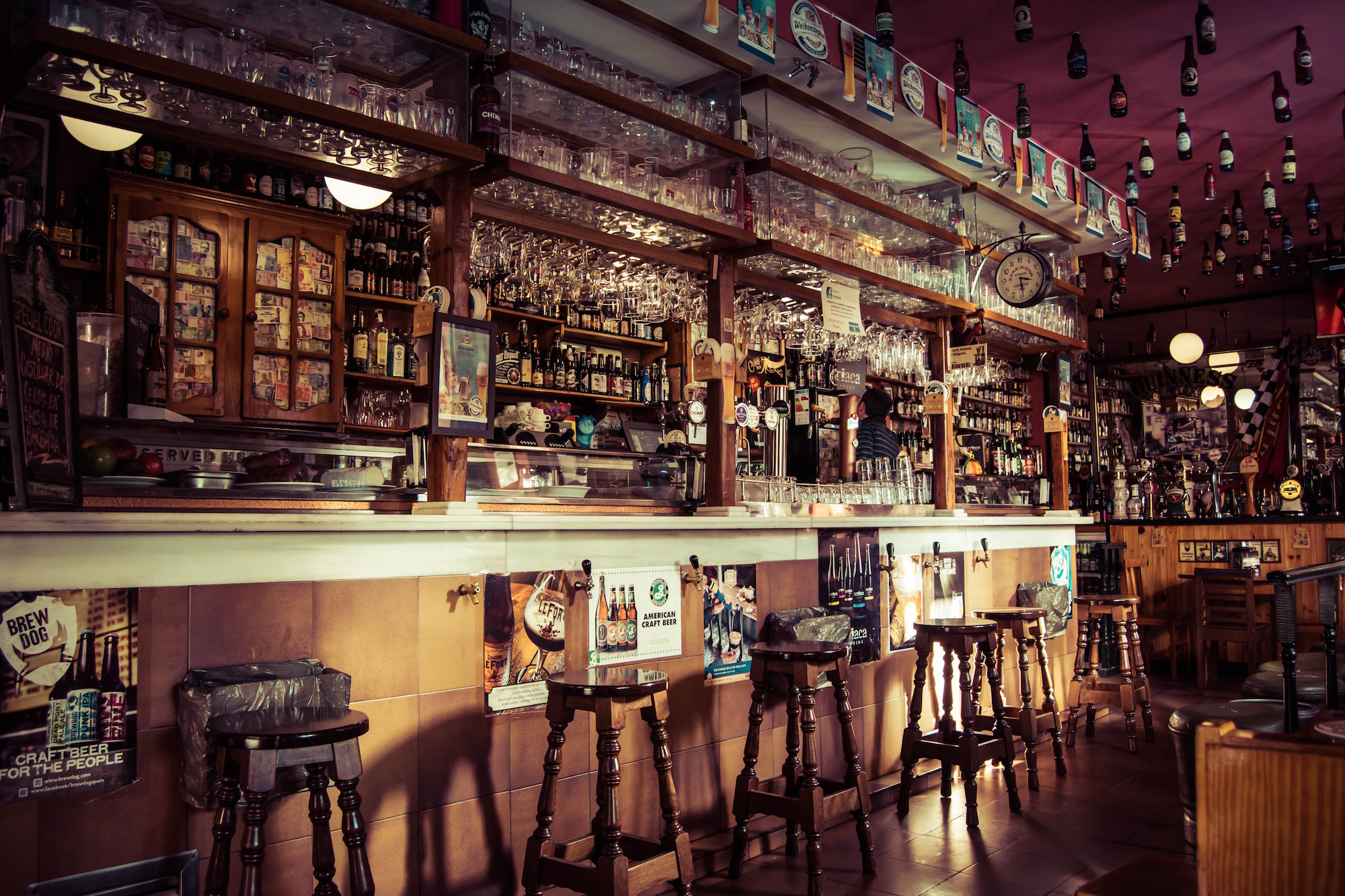 Make regal guests as comfortable as possible in a Hospitality job

Just minutes from Buckingham Palace, The Goring’s links with the Windsors family are longstanding. There is a secret side entrance for famous faces. Also, the hotel was the location of Kate Middleton’s last night as an unmarried woman, before the Royal Wedding in 2011. Apply for the role of Night Porter now, who knows, maybe you’ll be sneaking Her Majesty out as she returns to the palace. Reportedly the location of Meghan Markle’s hen-do, Soho Farmhouse is a celeb-studded Cotswolds private-members club. Boasting a world-class spa, top restaurants and luxury cottages, there are plenty of jobs to suit. Owned by the Soho House franchise, you’ll have a great chance to bump into the new royal and her Prince husband. Check out the open opportunities for chefs on Joblift here.

Iconic department store Fortnum & Mason is beloved by the royal family. Its tea shop and floors of high-class products are frequented regularly by the Windsors, new and old. Take a look at open vacancies here. However, why chance an encounter with a royal when you can work for one yourself? Rothesay Rooms, in the Scottish Highlands are owned by Prince Charles and feature a top hotel and local sourced Scottish cuisine, as well as the luxurious Highgrove Shop.

Average Shop Assistant wage: hourly wage of around £6.88 but varies greatly depending on seniority and responsibility. 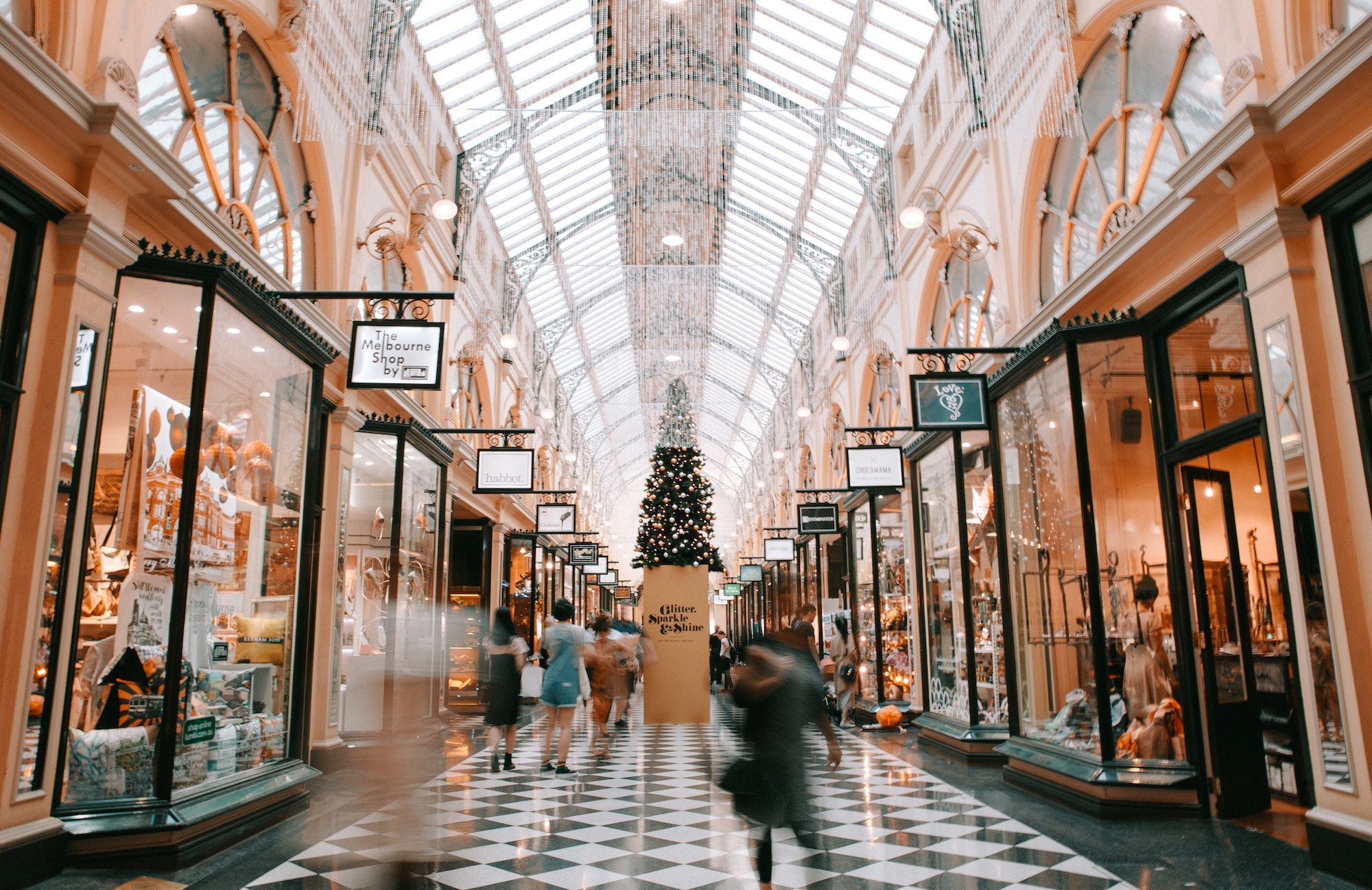 Where else to meet the royals

For other royal hotspots, head to Richard Ward’s salon in Sloane Square. The hairstylist famed for giving Kate Middleton her infamous blow dry has an apprenticeship scheme, as well as fixed term vacancies. Alternatively, in anticipation of a possible fourth royal baby, why not check out jobs at the private Lindo Wing at St Mary’s Hospital in London. Prince Louis may be here but landing a job in the exclusive maternity ward could see you meeting a new tiny royal in the future. 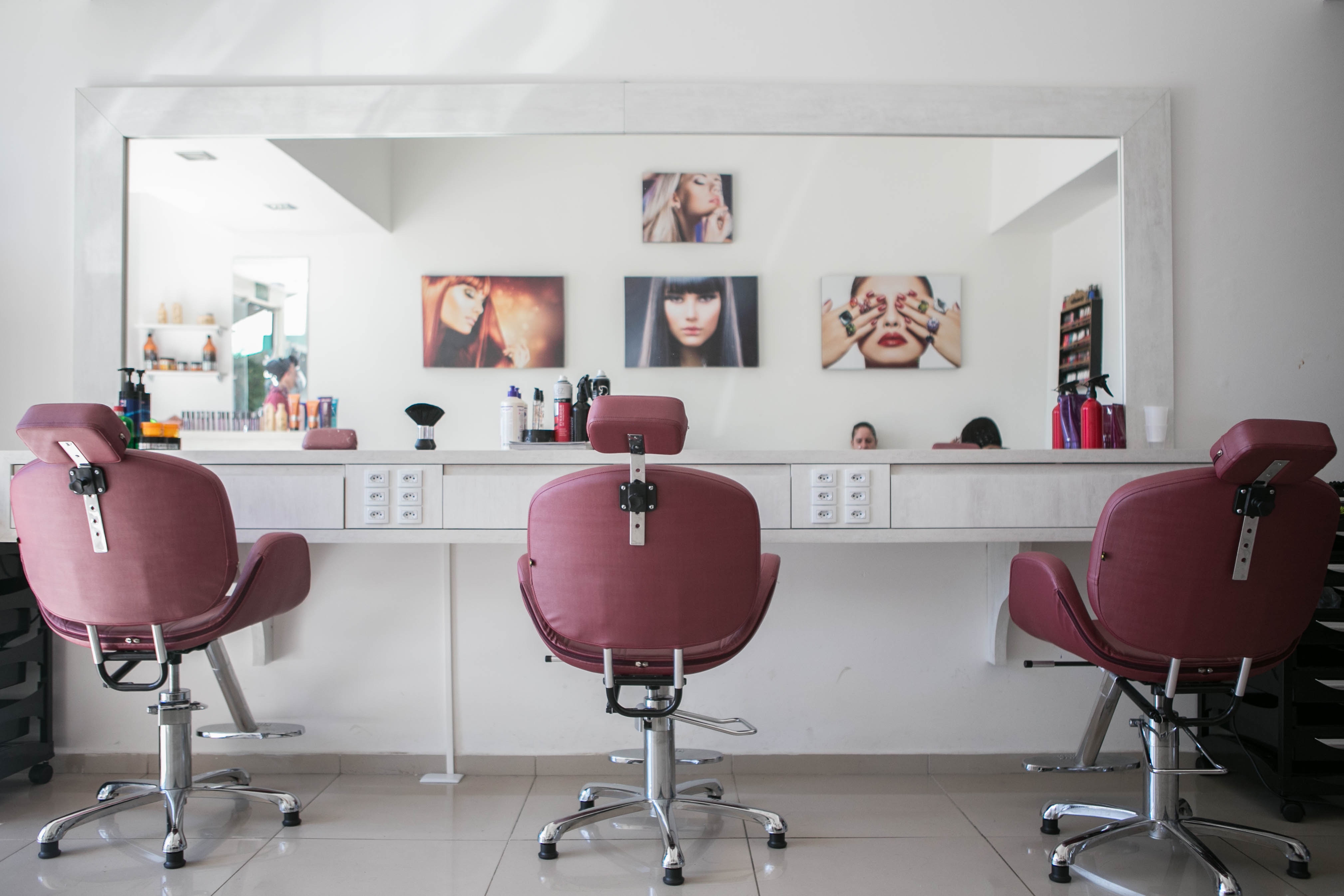 Insider’s tips: Starting off a career in management consulting
Closing the gender pay gap: The top 8 London companies
Interview advice: 5 tricky questions and how to ace them