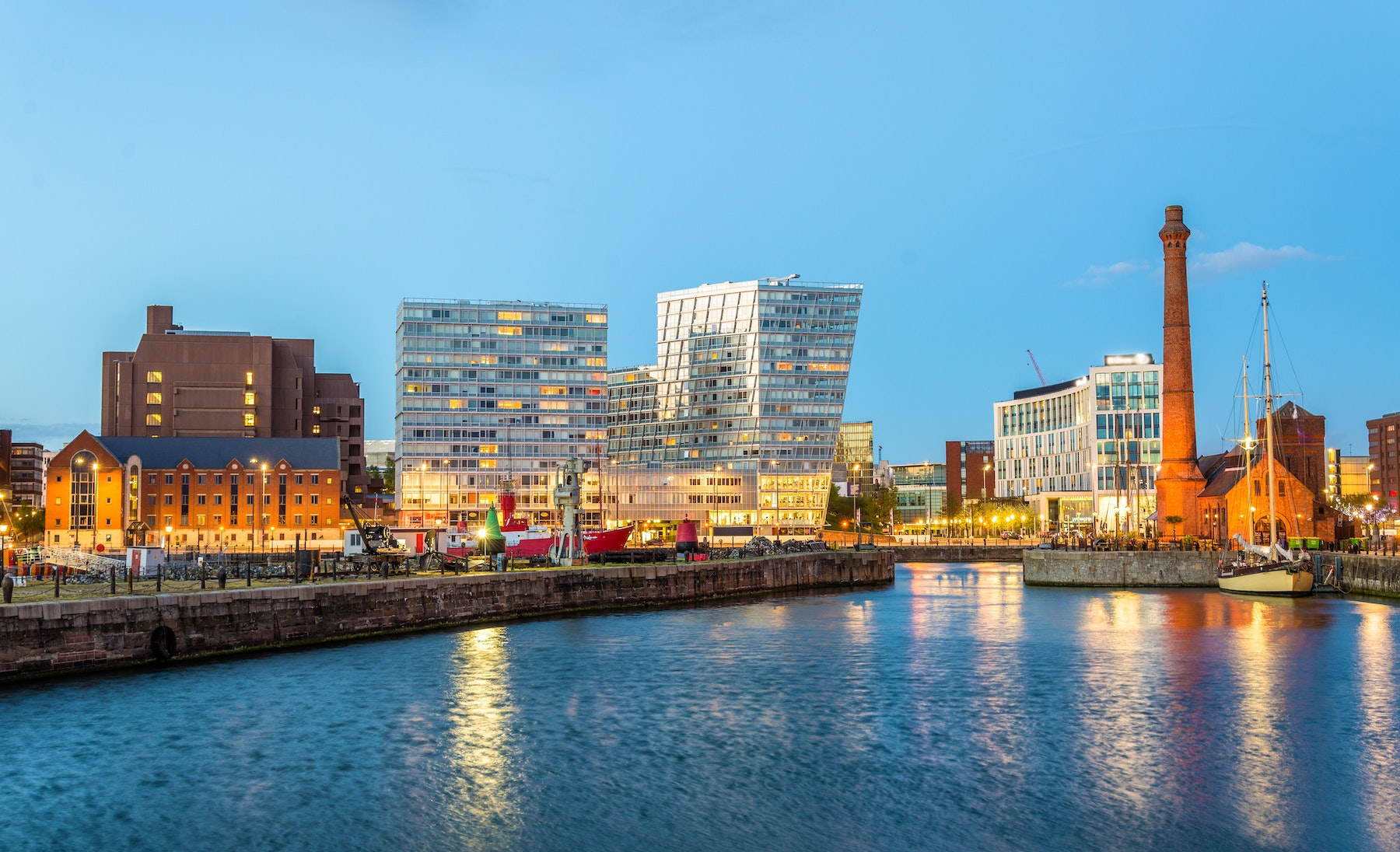 Working in the North at first can seem daunting, but that’s not the case with Liverpool, Everton. The labour market in the city is extremely diverse due to a large population. With multiple universities, students are always on the hunt for the part-time jobs which are advertised intensely around the city. For those seeking to stay in the city for longer, you should look into working for service, finance or education industries as they are growing fast. Liverpool also has one of the strongest and fastest growing economies in the UK which yearly attracts thousands of people to relocate. Due to millions of people visiting the city as it’s the birthplace of The Beatles, going into tourism industry will not be a miss.

Starting off your career in Liverpool’s Everton is a fantastic idea as the average salary for working in the city is around £16,622. This is just below the national average, but due to industries constantly evolving and growing in the city, the prospects of getting a higher paid job are high. The city is on a constant hunt for new professionals whether it is being in healthcare or the education industry.

In the last year there has been a total of 564 jobs posted. In those last two months, the number of jobs posted increased significantly. This shows that Everton is becoming a more popular place to relocate to, and has a fast-growing and evolving economy. Prospects are high, and Everton is keen to attract new talent to the city.

Number of jobs posted in Everton