With the Brexit date looming, lots of Brits are looking further afield when it comes to their next job. European capitals have tried to stand as an alternative to London and encourage British talent to relocate. We have analysed the English speaking job markets in Berlin, Paris and Amsterdam. There has been a huge increase in vacancies suited for British expats since the Brexit vote on 23rd June 2016. This suggests that the increase in English speaking jobs has been a response to the UK’s decision to leave the European Union. We can conclude that these cities seem to be targeting young university-qualified people, with intern vacancies the most in-demand in all three locations. 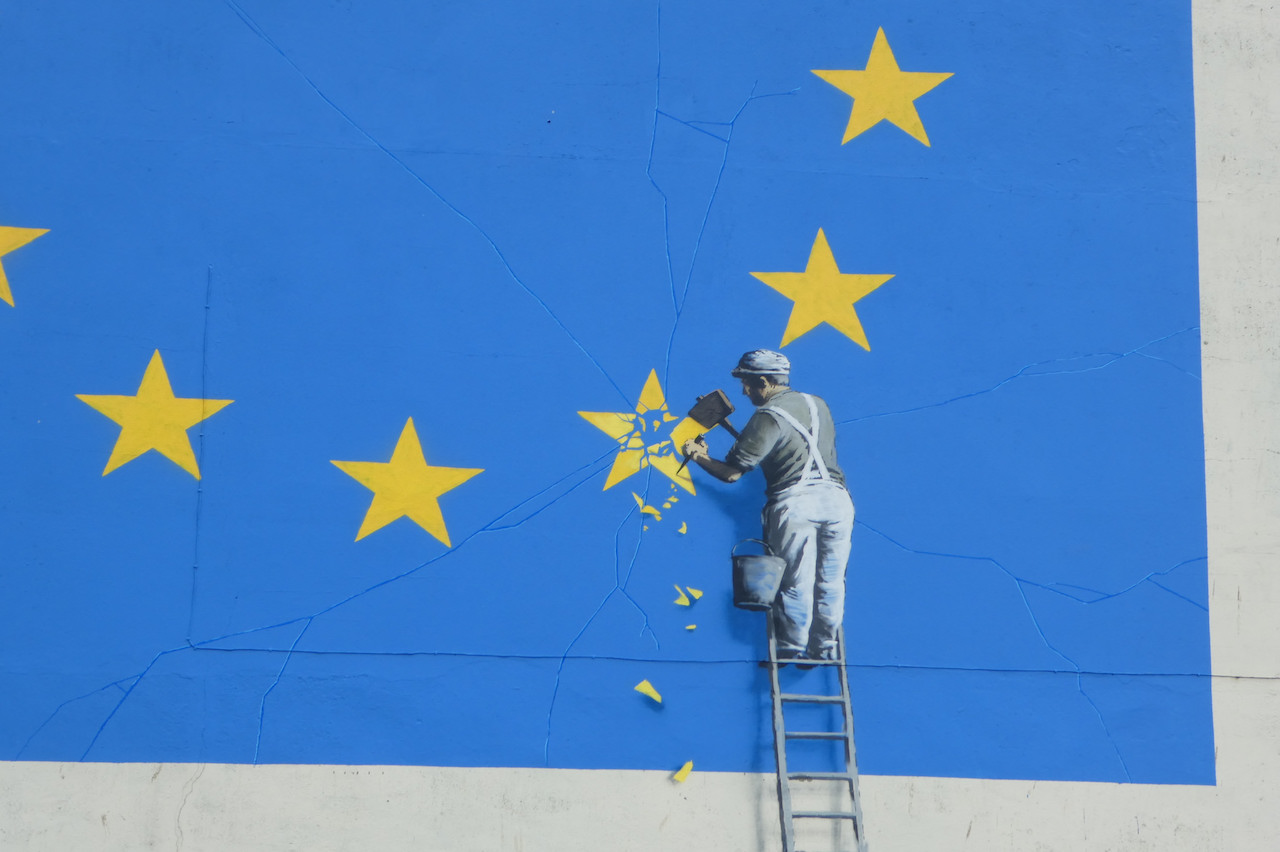 For Tech head to Berlin, for Sales go to Paris

Listen up graduates; you’re the most in-demand! In all three cities, interns were the most requested position when it came to English speaking vacancies. This suggests that companies in Berlin, Paris and Amsterdam are targeting young British professionals tempted to move. So, if you’ve recently graduated and fancy moving abroad, Berlin, Paris and Amsterdam are all great options to explore. Interestingly, after interns, the differences in the three cities becomes more apparent. In Berlin, interns are followed by web developers and software programmers, emphasising the strong tech scene in the German capital. Whereas, in Paris the emphasis is on sales. Commercial development managers are the second most requested position and sales managers round off the top three. This pattern is less true for Amsterdam. In the Dutch capital customer service agents rank in second place and account managers come in third.

Most jobs for Graduates

So there you have it; if you’re a university educated professional – especially looking for an intern role –  and you fancy swapping the Big Smoke for a European alternative, try applying in Berlin, Paris and Amsterdam!

Graduate Jobs: When should you apply for a role?
5 steps to show employers you have transferable skills
5 Questions You Should Ask Before Signing a New Job Contract