Meet Henry, Business Developer at Joblift and budding cyclist! Henry looks after the French market and he’s been at Joblift for three months. Take a look at what he likes best about working here… 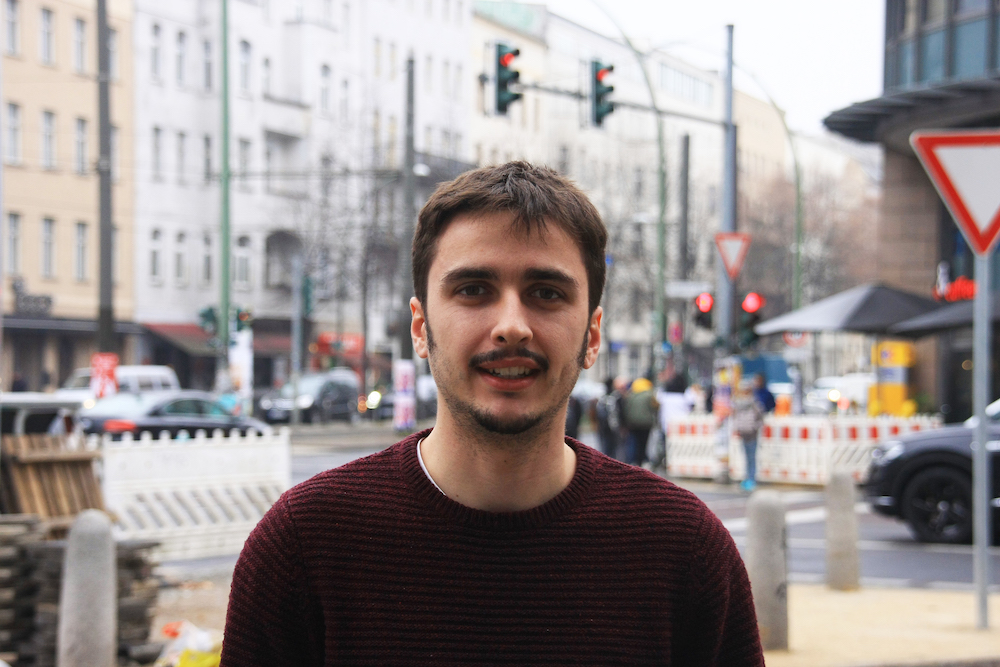 What did you do before joining Joblift?

Before joining Joblift I studied International Business Negotiation at university and then worked in several companies in lots of different industries. I also travelled!

I really like the working atmosphere at Joblift! The team is really international and everybody is so friendly. More than colleagues, my coworkers have become friends! I’ve already learnt a lot since I joined the company, and working for a start up allows you to have a good understanding of different aspects of the business.

What did you want to be when you were a child and to what extent does your current position match this idea?

I always dreamed of being a professional cyclist but I quickly realised this was not going to be possible. However, I have adopted the values of cycling into my daily life, and I always work hard to get the best out of myself.

If you were a character from a movie or TV series, who would you be?

That’s a tough question to answer as I like loads of characters and too many films and TV series! But, the character I would like to be is Thomas Shelby from Peaky Blinders. He’s a great negotiator and keeps his composure in difficult situations (plus, he wears great suits!) However, I suspect I’m probably more like one of the Inbetweeners…

What is the weirdest thing you’ve ever eaten?

I love trying food from different parts of the world! I think the weirdest thing I have ever eaten is a silkworm. I also had some kangaroo when I went to Australia, but I think that’s fairly common Down Under.

See all our openings