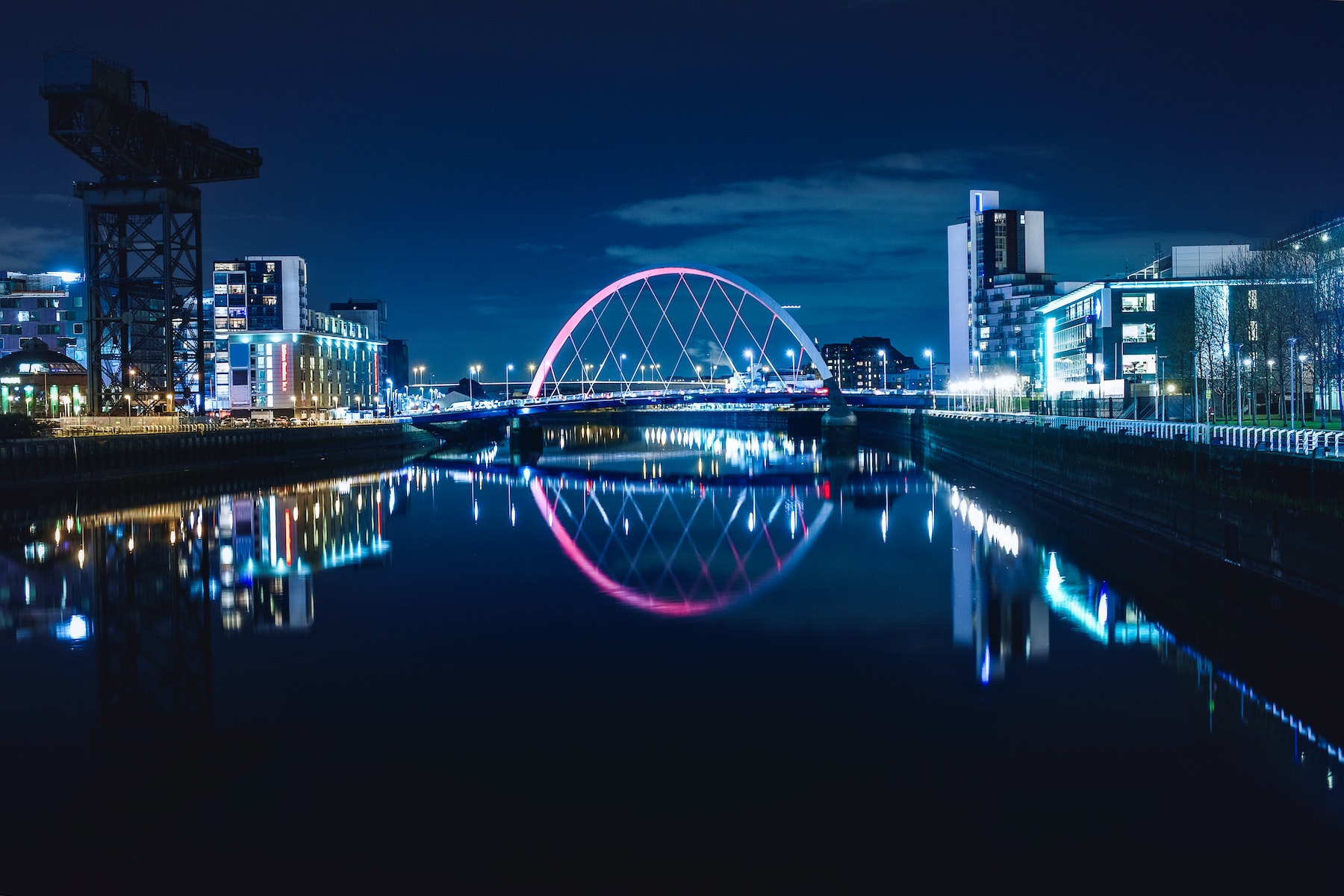 As Scotland's largest city, and the third largest city in the United Kingdom, Glasgow has something to offer everyone at any age, and at any stage in their career. Often cited for its range of cultural opportunities, the city prides itself on its diverse music scene, playing host to many live music and entertainment venues, making this Scottish hub one of the most exciting places in which to live and work. The city is also Scotland's main media hotspot, offering the most job roles in TV, broadcasting and media. It is also one of the leading centres for financial and business services in Europe. Other sectors, you should consider are tourism, education and engineering. The diverse range of jobs found in Glasgow are reflected in both its rich variety of cultural pursuits and its famously friendly and cosmopolitan population.

When working in Glasgow, the expected average salary would be around £26,313, which is the average UK salary. But, as the city is one of the most affordable in the country, you should consider relocating to the North. With media production on a rise in Scotland, why not consider jobs in that industry with higher earning potential. The diversity of industries in the city will also allow you to change careers easily.

Glasgow has a stong job growth with an average monthly rise of 24% in job postings in the last year. The total number of jobs posted in 2018 were 2,339,852, making it a serious place to consider when you are trying to decide your next career step.

Number of jobs posted in Glasgow