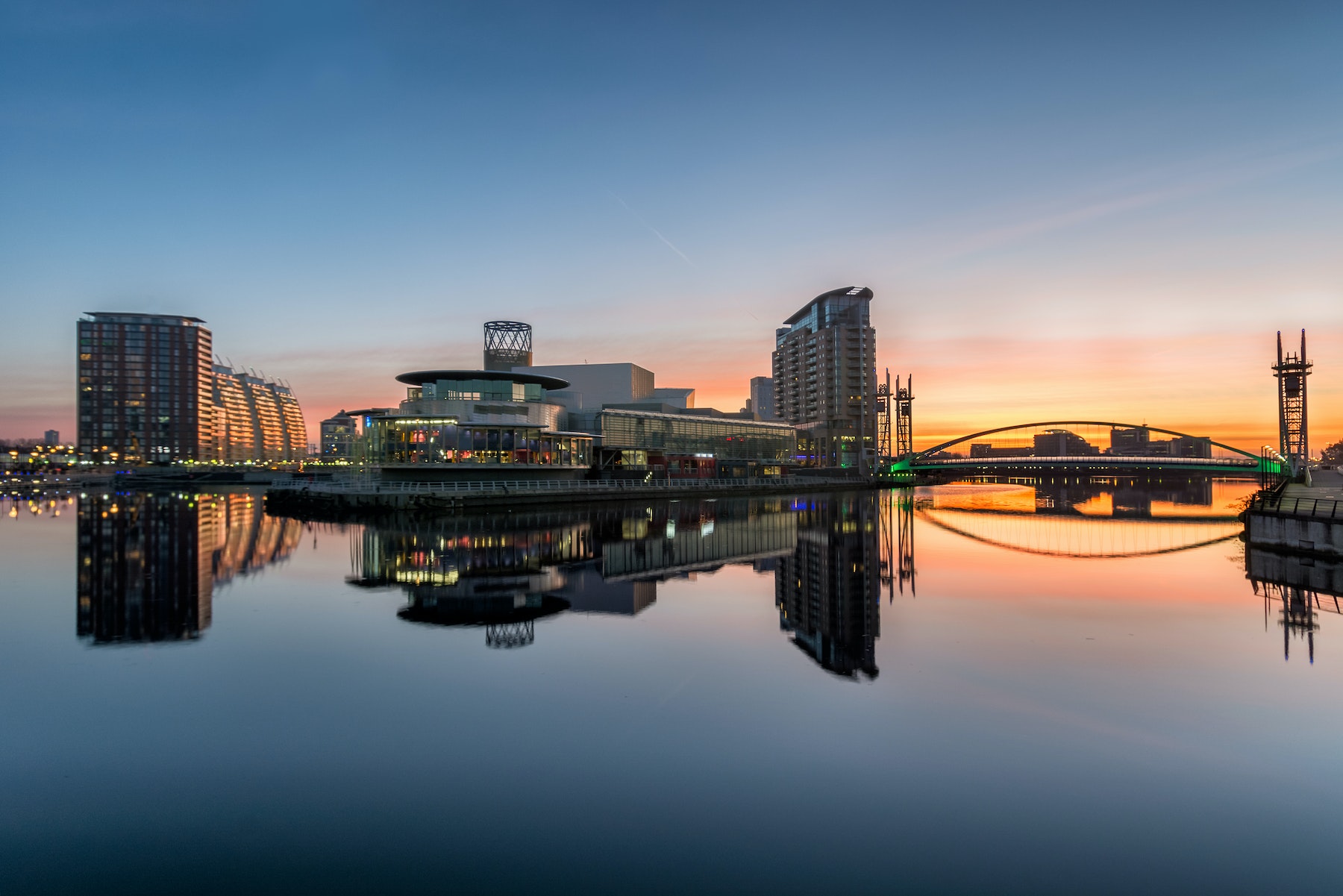 Manchester is the UK’s Northern hub and is the host for many workers. If you’re looking for a job in Manchester you won’t have to look far - Manchester has the second fastest growing economy in the United Kingdom, making it an extremely appealing place to move to. Greater Manchester is the UK’s second most populated urban area due to its eclectic culture and vibrancy, which is a fantastic place to live and work. Also many of the UK’s largest corporate companies are based in the North. The financial sector has been growing rapidly with many bank branches opening in Manchester. Start-ups, particularly involving the Tech industries are also on the rise in the region making Manchester a real competitor and alternative to London’s big business prestige.

The average salary in Manchester corresponds exactly to the national annual average salary with the amount of £26,674. This makes the city a great place to work in due to its variety of entertainment, employers and education. Manchester is an appealing place to move to due to its fast growing economy. You will be able to find a job in any preferred industry, from a tech startup to corporate firms.

Manchester being a major powerhouse in the labour market is reflected in the number of job postings in the last year. From Janurary to December 2018 there has been an average 21% monthly rise in the number of jobs posted with a total of 5,824,280. Looking for a new start, particularly in the media industry? Manchester is the place to go.

Number of jobs posted in Manchester