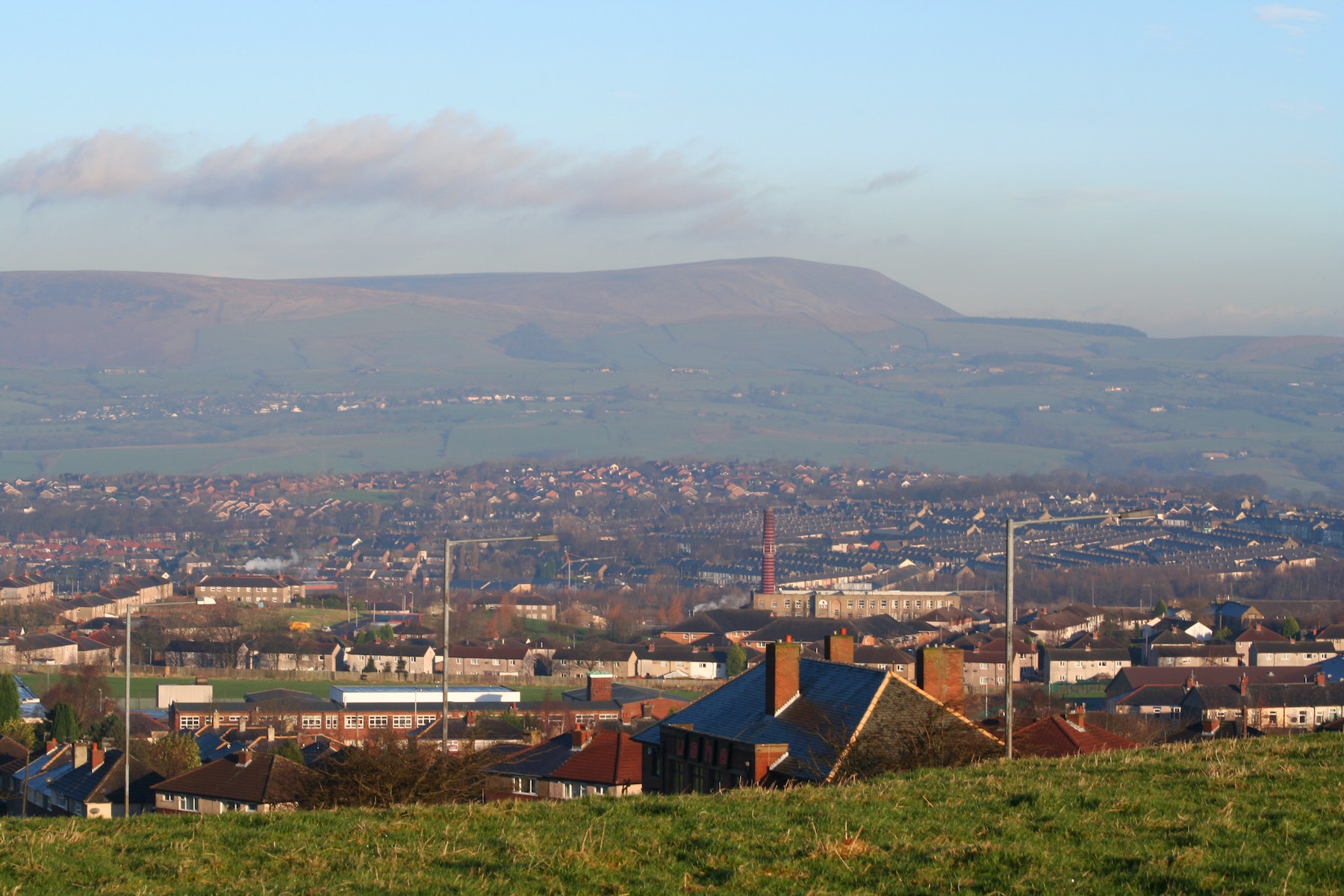 The Lancashire town of Burnley with an estimated population of over 72,000 is just 21 miles north of Manchester. The town is known for its aerospace and manufacturing industries and is surrounded by the countryside. It has strong economic links with both Leeds and Manchester, the two closest major cities, and has been recognised as the “most enterprising area in the UK” in 2013. Along with the booming manufacturing and aerospace industries, which are the economic backbone of the town, tourism is also a major feature in the town’s economy. Drawn to the town’s unique history with its roots in the industrial revolutions and major role in the two world wars tourist flock, which means there are plenty opportunities to work in the tourism industry in a variety of roles. There is also a growing number of retail opportunities with the thriving high-street and automotive dealerships in the area, new talent is always being scouted.

The average annual salary for roles in Burnley is £19,879, which is significantly lower than the national annual average salary for the UK. This should not be a deterrant though, as the living costs are significantly lower than in many of the major UK cities. Also, the close and efficient transporation links to both Manchester and Leeds means that you can get the best of living in the countryside but with the advantages of being in close contact to big cities. Also, the variety of industries that can be found in Burnley means that the salary in the town could vary quite dramatically.

In the last year (January to December 2018), the number of jobs per month has risen by an average of 21%, totaling the number of jobs posted at 184,124. This highlights that the industries in Burnely are going strong, and that there are a large number of opportunites avaliable if you are thinking of relocating to a quieter, yet historically dynamic town.

Number of jobs posted in Burnley